Award-winning filmmaker, Robert Alaniz and his company Sole Productions have been making full-length feature films in Chicago, Illinois and surrounding suburbs, since 2003. He and his films have been featured on WCIU the “U”, FOX NEWS, ABC Morning News with Linda Yu and Sylvia Perez, WGN Radio with Andrea Darlas, WLS Radio with Jonathan Brandmeier and have been featured in several publications including Portfolio Fusion Magazine.

Continuing down the path of intellectual and controversial subject matter, Robert’s latest comedy “Mind Over Mindy”(2015) addresses the issue of regret and how living in the past can sometimes ruin our future. The film stars Steve Parks and Catherine McCafferty and co-stars Larry Thomas (best known for his role as the Soup Nazi on TV’s Seinfeld). It also features the very funny, Jim O’Heir (who plays “Jerry” on NBC’s Parks And Recreation).  It is Robert’s personal homage to the films of Woody Allen and was inspired by “The Purple Rose of Cairo”.

His current film project “Heavens To Betsy” in now in production. The film stars Jim O’Heir and Karen Lesiewicz. It will be his eighth film and fourth comedy to date. 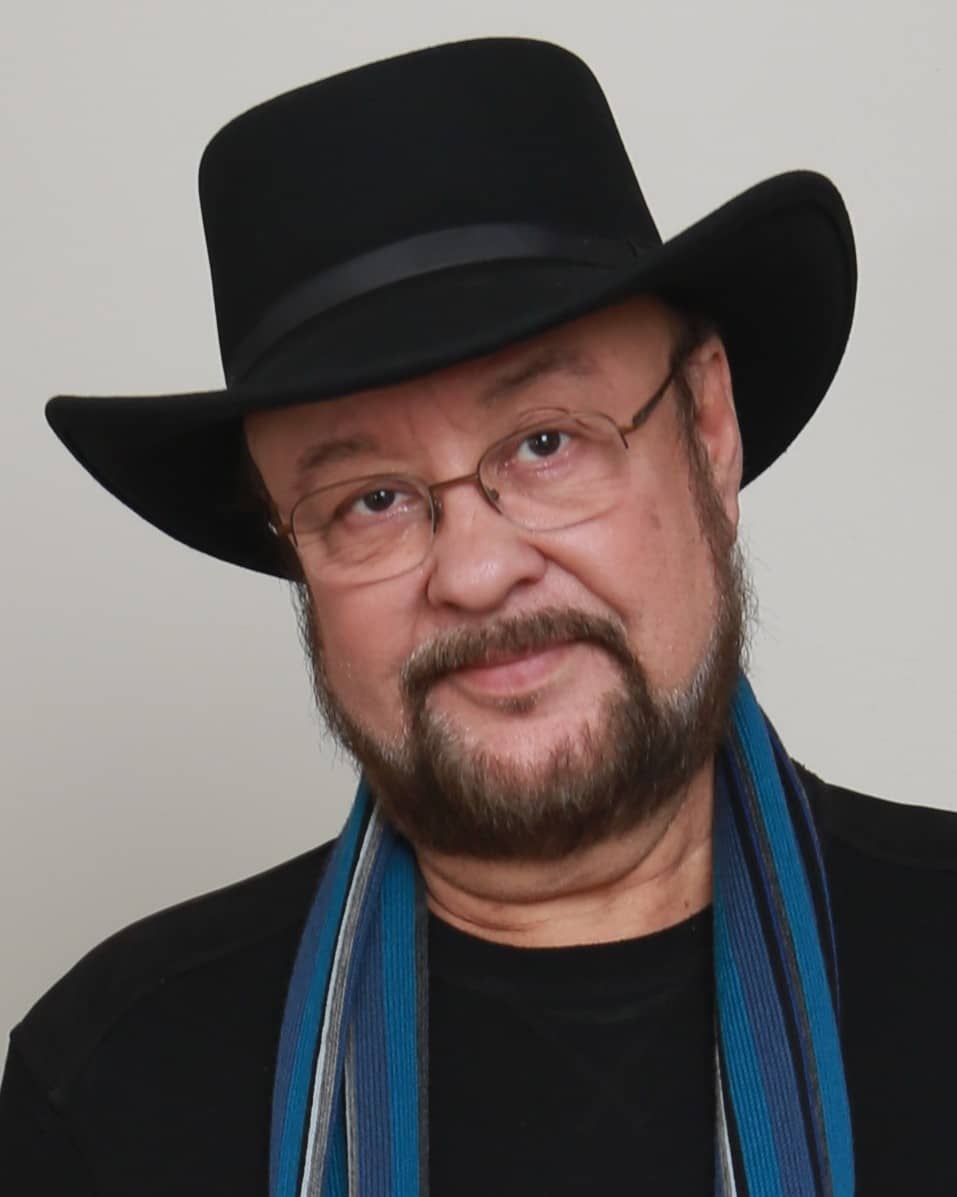