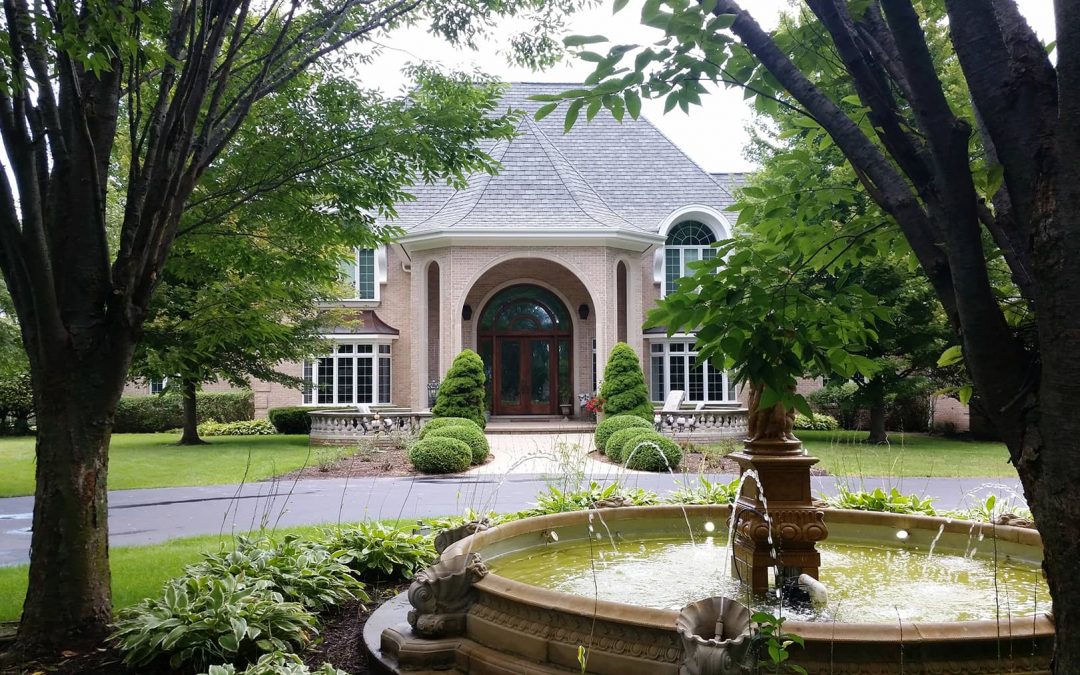 When filming at the estate in Beecher, IL (used in the film as Betsy Simon-Bennett’s home), the filmmakers had to film quickly because the estate was up for sale and as of June, 2017, it still is. Check it out at http://www.450goodenow.com/.

The police officers in the film are real officers and have appeared in two films for Sole Productions.

The character, Mario Gonzales, who Betsy finds living in her apartment, can be seen in a later scene reading a newspaper when Betsy goes to the coffee shop with Mark.