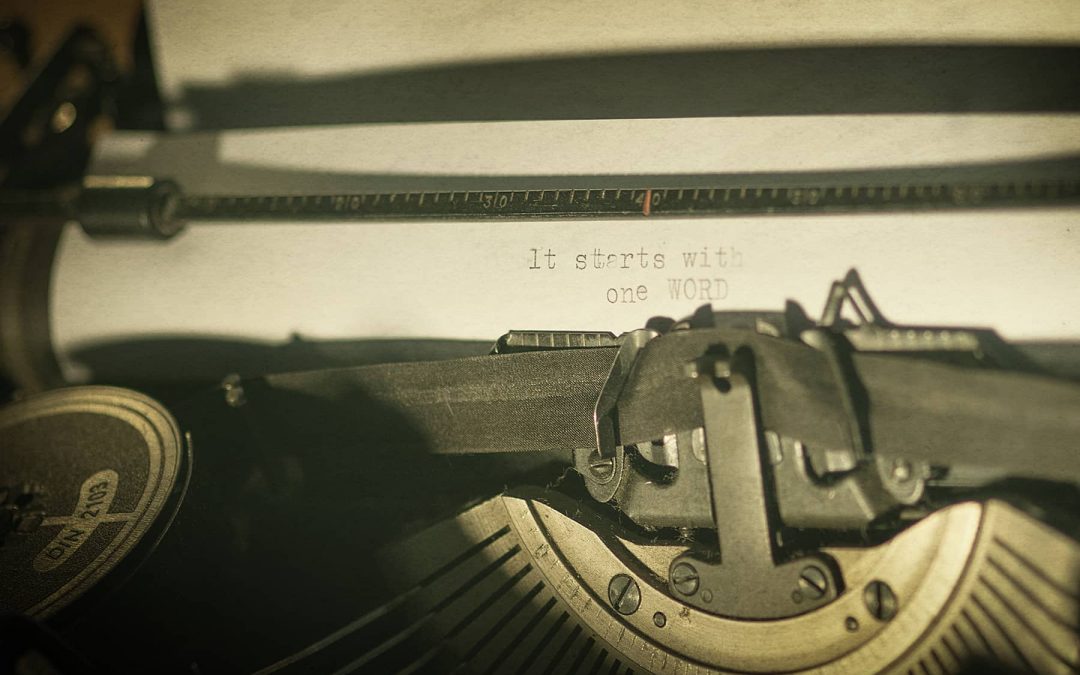 The first draft of the script for Heavens to Betsy was completed in February, 2016. Sole Productions had a script read that same month with actors who had worked on previous films. Afterward, I went back to doing a second draft of the script and felt it was good enough to use as the shooting script, knowing that fine-tuning would take place from that point on. Once there was seed money available from investors, I began the process of casting the film and by July, we were ready to proceed with rehearsals.

One of the biggest blessings bestowed on us was the casting of my old friend, Jim O’Heir (Parks and Recreation) as Pastor John, one of the main characters in the film. Other cast members included Karen Lesiewicz in the title role as Betsy Simon, Steve Parks, Arianna Lexus, Brian Walsh, Joshua Zumhagen, Diana Kleinaitis, M.J. Starshak, Ruth Kaufman, Kimberly D. Garrett and Sharon Dalla Costa along with other talented actors from the Chicago.

Principal photography began in September and wrapped in November. Soon thereafter talks had begun with Gateway Films/Vision Video, a faith-based distributor, about a possible co-production/distribution deal after they had read the script. I then began looking into putting together an affordable post production crew. Sound had been recorded by Dan Rial working under the guidance of Joe Bader, who will be doing the sound for the finished film. As with all seven of my previous films, I began work on the first cut of the film (aka the director’s cut) which began in December and continues into February, 2017. Once the cut is done, I will be actively searching for songs and music to be used in the soundtrack, along with other post-production needs.

At this time, I am very happy to announce that Sole Productions, Inc. has signed a co-production deal with Gateway Films/Vision Video, who will also be distributing the film. An official DVD release date is pending but if everything goes as planned, it could be September/October, 2017. I am grateful to God for his guidance on this project and his divine intervention. I have surely been blessed.